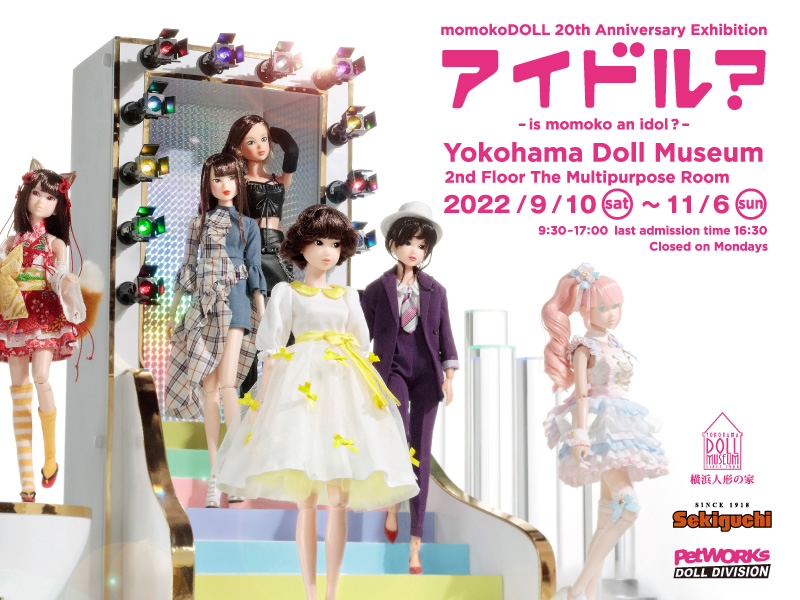 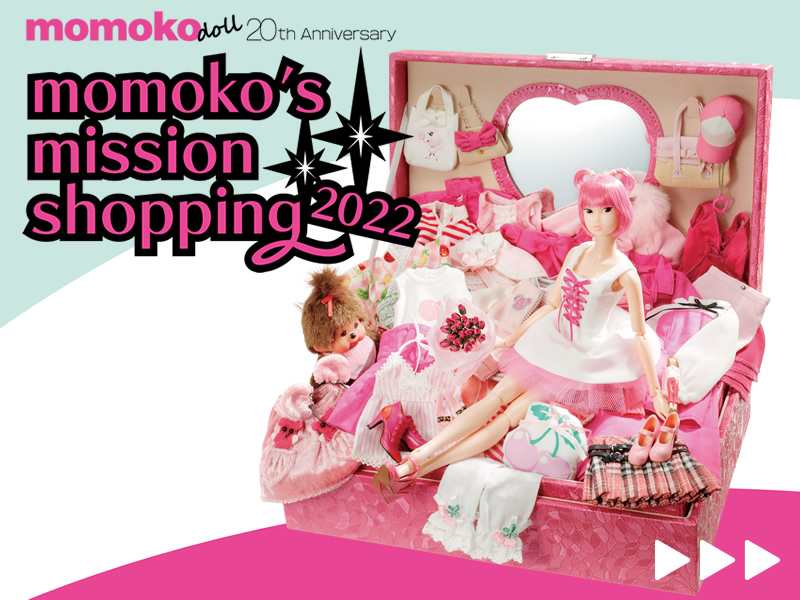 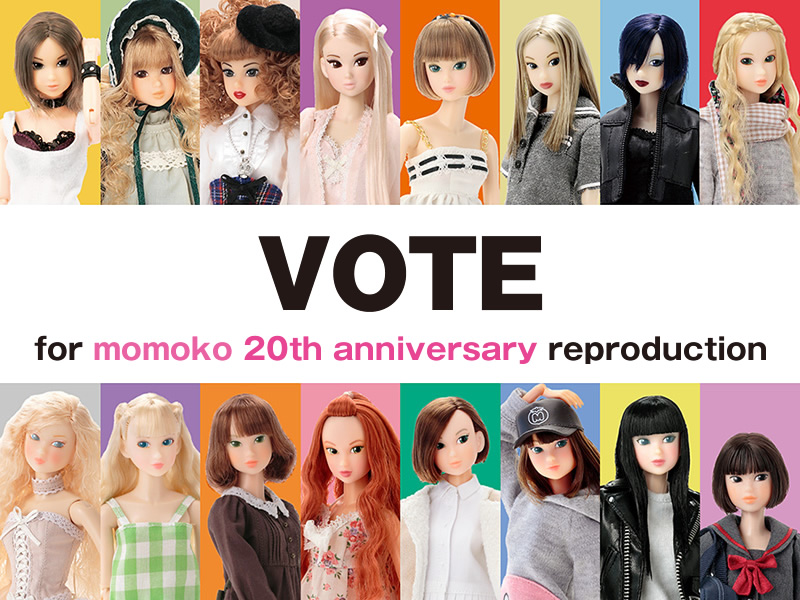 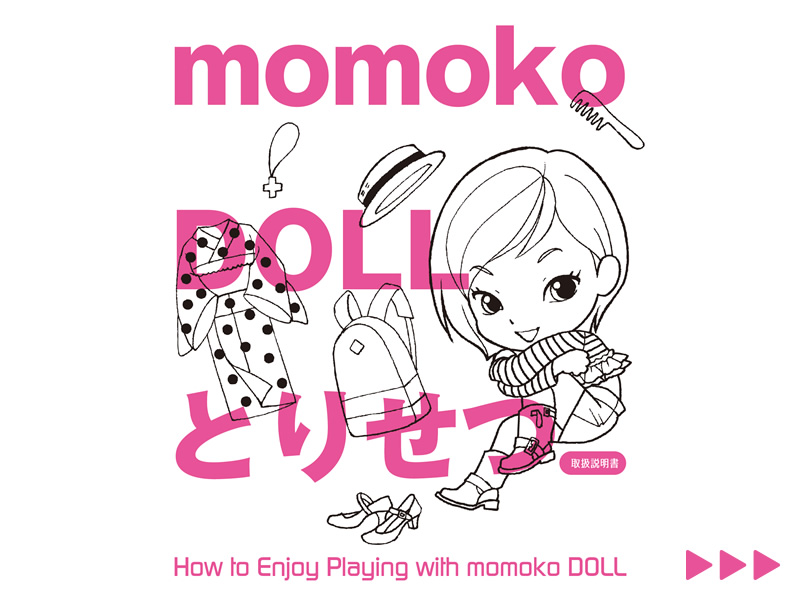 1 December 2022
The results of the Idol Momoko popularity pole are now available!

3 October 2022
The following dolls will be on display at the momokoDOLL 20th Anniversary Exhibition from Friday 7 October!

Held at Yokohama Doll Museum.
momoko dressed as idols from the Showa era to the Reiwa is on display.
Commemorative event products and special merchandise will be on sale. In addition, a talk event will be held.
Come and meet the new momoko!

To celebrate momoko's 20th anniversary, she released an original song as an idol. Voice actress and singer Maria Kawamura has been chosen to voice the character. Maria Kawamura, who herself is a momoko fan, expresses momoko's ever-changing charm. 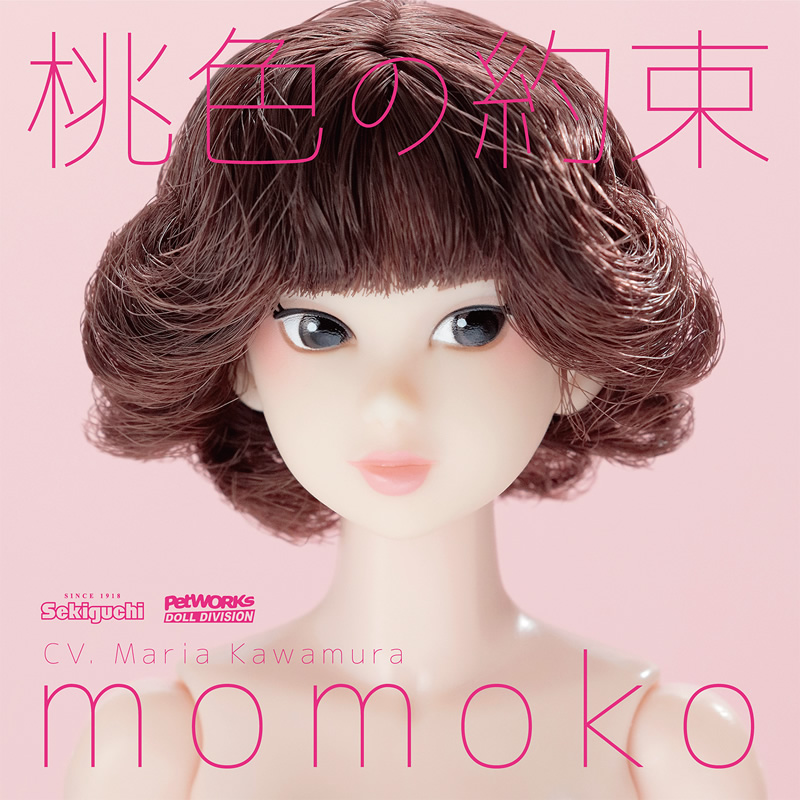 A song in Showa idol pops atmosphere about the sad and painful feeling of a girl in a vague position. 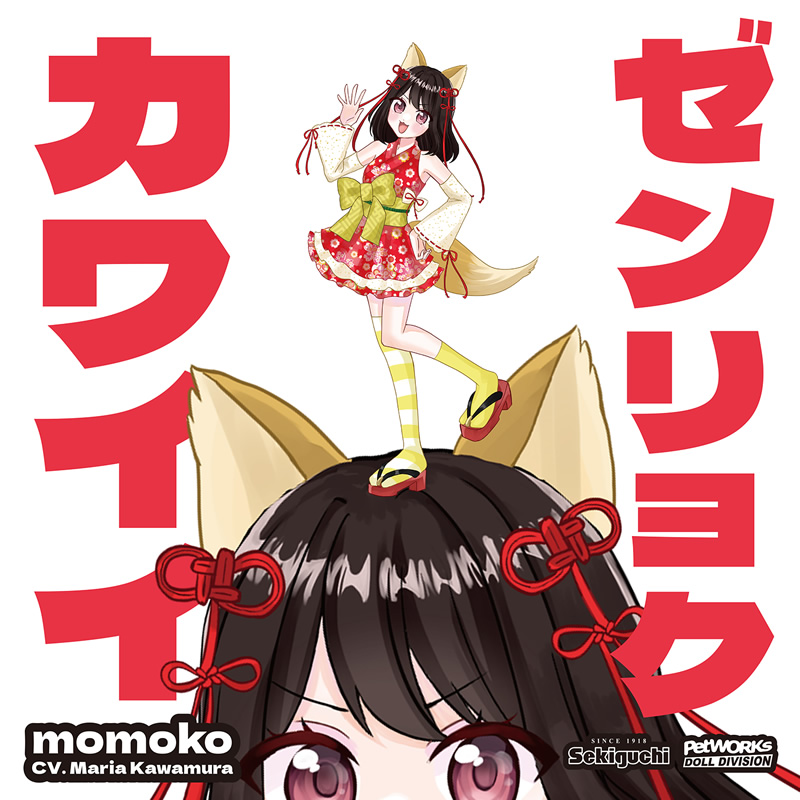 To be kawaii is a good thing. A Japanese-style danceable song to enhance self-positivity.

The links are in Japanese. 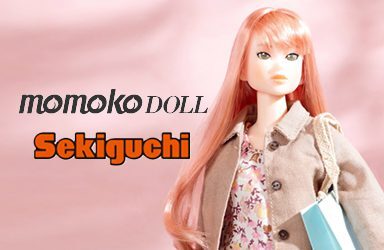